THE SECRET TO AVOIDING THE FRIEND ZONE 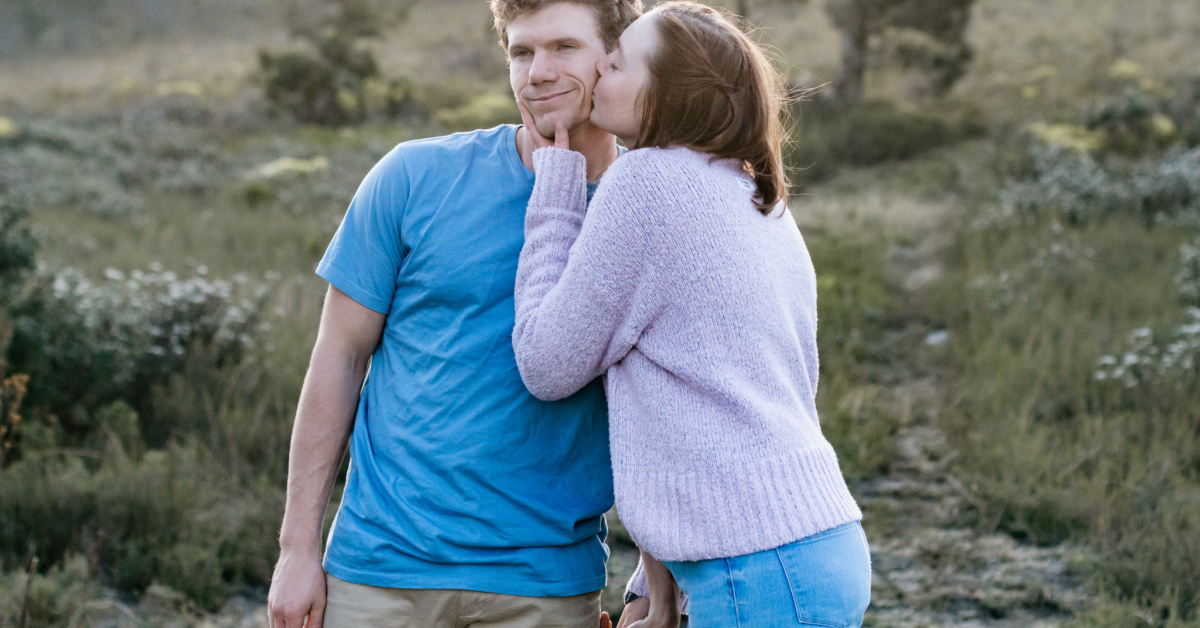 I told you guys years ago that men and women can't be friends, at least not until after you're married. You want to know what happens... why you ended up in the friend zone... it's because of you. Yep, I said YOU are the fuching problem. I need you to become so negative at the idea of being someone's "friend" that you never decide to put yourself there again. Several things are going on, and they all point at YOU.

Let's revisit this post. Oh, this post was good too. The first thing you need to realize is that the two of you didn't just walk up to each other and say, "I want to be your friend." There was something that attracted the two of you to each other. You can make the argument that school or work is what attracted the two of you together. That is the lowest self-esteem way of thinking, and you need to get rid of it right now. RE-Lease the contract you have with that idea right now. You two may have been in the same place as a class or work, but you're hanging out after class or work, which rules that out genius.

Now that you have realized that the two of you are attracted to each other, we have to address your confidence. You had the confidence to engage in the after-hour activity. No, that doesn't mean sex, but after class or after work, keep up. My mantra for 2015 is this "You faked it until you made it, now what?" You faked having SWAG, now what? Unless you really have SWAG and don't believe it. Okay, if you needed someone to confirm whether you have it or not, I will. YOU do! You just now have to act on it. That brings us to the meat and potatoes of what is really going on.

You have to understand energy, its uses, and how it works. If you are a male and are trying to win the heart of that lucky female, who at present thinks she's just your friend. She's not your friend, bro. She's the object of your affection. So what are you doing wrong? You are leaving her hanging. Imagine your car and its gas tank. Your car is her. You fill her up with premium (love energy). You take her to do all things that most would say is romantic. It can't be romantic unless there's romance genius. So you fill her gas tank up with love. Love can't give her a full tank, though. For her to be full, you have to give her super high-octane or sexual energy. If she doesn't get this from you, you make it easy for any bum off the street to get your girl because she will attribute all that love energy to him when he gives her the sexual energy. All your hard work is taken away by me! The more confident gentleman. When I come along, you have done all the work for me. I need to give her some sexual energy, and you're now officially on the back burner, and I now get to decide your fate. But you're more confident than you realize. Oh, this is a classic "I don't want to ruin the friendship. Something is better than nothing, right?" Hell no! Something is only better than nothing when only something is what you want. Suppose you want more than you have to get more. Here's a tip. Stop being fuching timid and tell her how you feel. Timidity is something you only experience when there's a lack of confidence. Take her saying that she wants to be friends one of two ways: 1. Either she's just as scared as you are and is letting you off the hook by saying she wants to be "friends." 2. You're not man enough at the moment. You have to create the impulse buy. It's like the commercial that says I have this great deal for you, but it only lasts today, so don't miss out. Suppose she mentions friends again; you never speak to her again. She's going to wonder what happened, and you tell her that you wanted more, no further explanation, walk away. That level of confidence will give her a sexual charge boom; she better makes a decision and soon. Now that you have all this confidence in yourself, girls like her will be magnetized to you and come from all directions.

If you're a girl, you just have to have confidence in yourself. Float with this air of confidence and wait for him to come to you. You could release the tension a little bit by putting him in situations that force him to make a decision. Like when you're face-to-face for whatever reason, and you grab him and wait for him to kiss you. If he doesn't then, he doesn't have the confidence to be with you, and he will never be able to fill your bucket, so on to the next. Women have it so easy in this game. All you have to do is have confidence. We'll do the rest. If we aren't doing the rest, then you need to think about what you're attracting. You discover what you're attracting by thinking about the things you think about. Get you a list of all the things you want in a man. I don't care what you put on the paper; he better have it. If you can't check off every item, you know what's going to happen. You will let your confidence choose your mate, and then you will attract the one you really wanted...

The moral of the story is that you have to be confident. There is no such thing as opposite-sex besties. One of you is not keeping it real. I'm here for you. Leave a comment below to let me know your thoughts. Oh, if you want a shortcut to learning about buckets and nozzles checkout this, that, and the other thing. If you suppress how you feel when it explodes, it's going to be the wrong time, expressing the wrong ideas, and will not be perceived the way you want.

If you need help with relationships, I will help leave a comment, keep reading, and stay tuned.

As always, remember to be fuching selfish, and through witnessing your happiness, others can view themselves the same.