HOW TO STOP BEING A WEAK DUDE 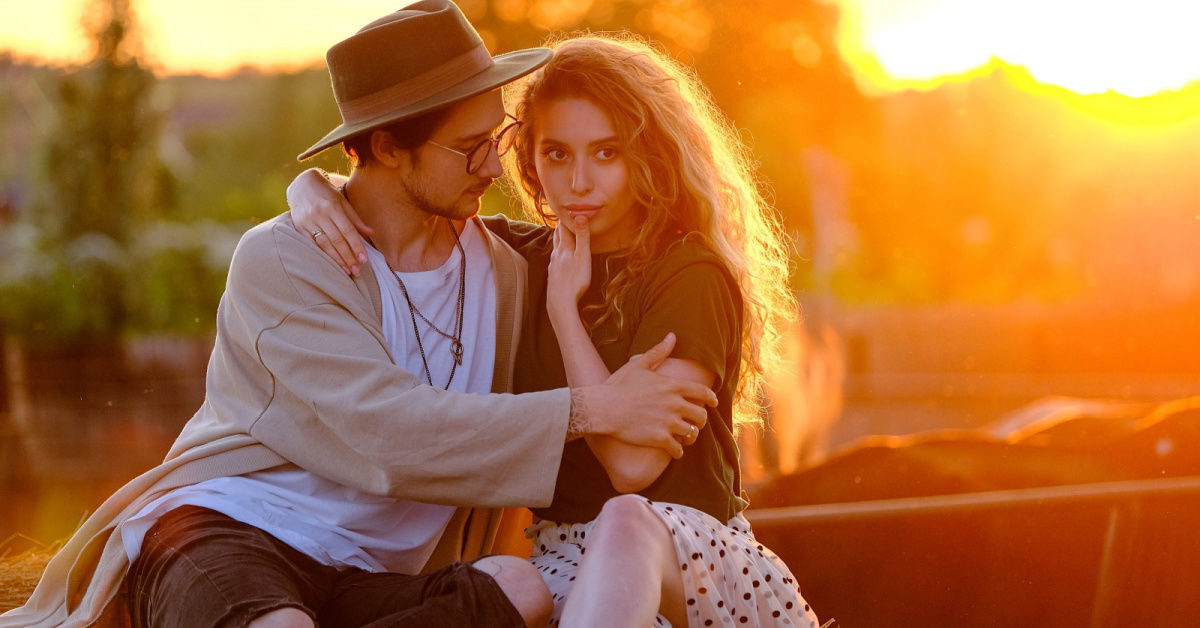 The mantra this year has been "you faked it until you made it, now what?" Let's give that idea some thought. Ladies maybe you didn't think deeper about my posts on Barbie Dolls, Baby Dolls, and Boys but I told you that when boys are playing we are learning how to dominate other men, competitiveness, comradery, and strategy. This gives us an advantage. What happens to the guys who aren't outside learning those things?

They are seeking advice...

Now for the others...

You couldn't get the girl in high school. You couldn't get the girl in college. You can't get the girl in life. You're now angry.  If you read the suppression theory post then you understand what is really going on. You suppressed all of those sexual desires for so long. I get it. You got bullied as a kid, so you became a Sensei. If you're now beating up people who aren't trained you're now the bully, genius. It takes a weak dude to convince themselves that I'm going to go out and get a girl to "smash" that night. I get that your scoop and score record is impeccable now that you have been "trained", but is that the point? Is the point to be running around after you have been "trained" to fight against the untrained, really? That is what makes you a fuching weak dude. That girl that you are meeting for the first time isn't your highschool, college, or life crush, she's an unsuspecting victim. She doesn't realize that you have a clamp on the nozzle. I'm even giving you credit for mastering the skill.

No man filled with premium energy (love energy) says to himself "man she's beautiful, I want her for tonight". Sexual energy can be bottled, it's called alcohol. The problem with this form of sexual energy is that it's very volatile. You're normal mode is over written by the bottled sexual energy. But it is clear that you can only be trained to get the girl and thus have to keep repeating the cycle. Get the girl to share her emotions meanwhile you're holding onto yours, I get that, trust me. What is really happening is that you have developed this persona that isn't really you. Maybe you took on the personality of your trainer utilizing some muchismo mannerisms that you believe excites women. You can't keep that up forever because... you faked it until you made, but now what?

If you need assistance with relationships, I will help; leave a comment, keep reading, or simply just stay tuned.

As always remember be fuching selfish and through witnessing your happiness others can view themselves the same.