BAD BITCH IS A SORORITY OF NON-WIVES 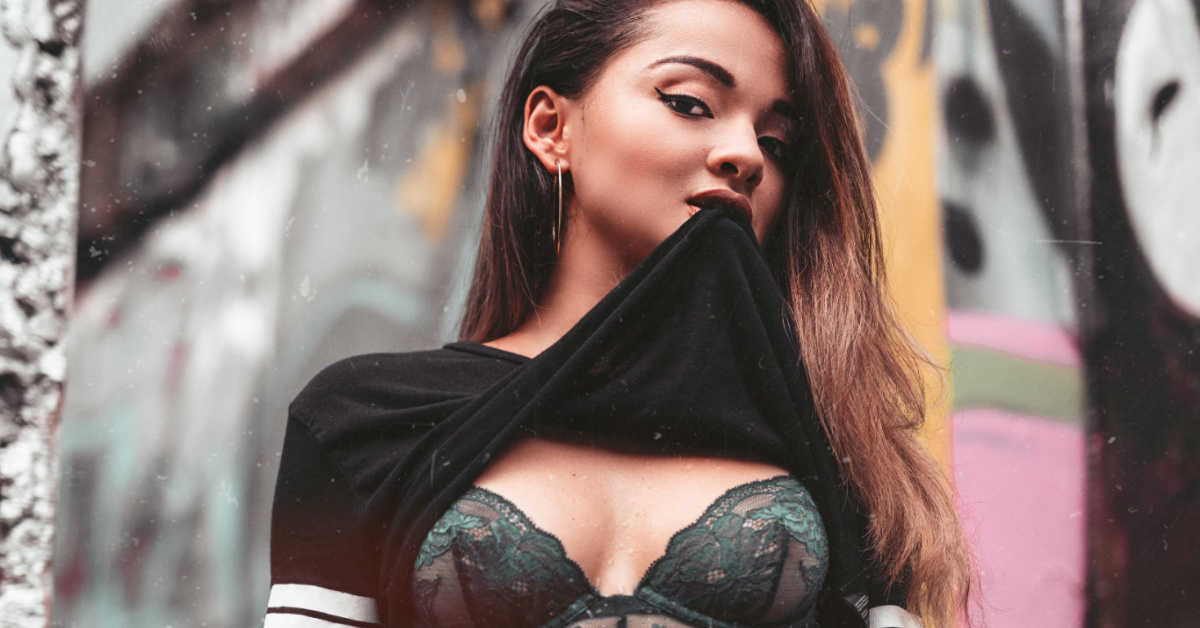 Bad Bitch has since been added as a class of women a Sorority so-to-speak.

This is interesting because men are considered bad boys and women have to top that by considering themselves bad bitches.

What makes this worse is that men have decided they want bad bitches. I think we have to stop unconsciously doing what the media tells us and consciously do what the fuck we want.

Now you don't know what I AM talking about, huh?

What is the first thing you consider when choosing a mate?

That question is for both you, women and gents.

In my experience, the majority of women want a bad boy.

Well, how do you quickly determine he's a bad boy? by his packaging.

The majority of guys want a pretty face, and a nice body, again the packaging is why you buy.

Now I want to make the argument that isn't really what either of you wants.

You want a mate, someone you can share intellectual discourse and sexual intercourse with and enjoy it.

This means, ideally, that everyone only wants someone with the "perfect face and body".

I think you want someone with the perfect mind.

I do want the perfect mind, keep going

You only stop to think about that once you become so negative about not being able to choose the right person.

Then you give up on choosing at all.

For women that actually leaves you open to being chosen.

For guys in your desperation will be open to all women and not so much the bad bitches.

The whole idea of her being a bad bitch is sexually charged.

The sheer thought of the so-called bad bitch connotation is animalistic, bitches are female dogs. Only dogs want bad bitches, get it.

But you're not really a dog, right?

You will not let a bad dog live in your home, right? At least not for very long.

AM I crazy or what, rhetorical question? I constantly think of things Y'all don't.

Time is the only way to tell if she is truly a bad bitch or he's a bad boy.

Truth be told with the right amount of energy you both can be transformed.

She may be bad for the next man but good for you, provided you have the energy.

He may be a bad boy to her and a good man to you, provided you make him feel.

Once you find the right mind, the packaging will be what you want.

If she has the right mindset and you have the energy to give her, through time she will want to be what you want and vice versa.

I mean let's face it there are hundreds of Maury episodes dedicated to "then and nows" where people are sick because energy was dedicated and feelings were felt.

The people who passed them up have got to be sick

Them guys are sick. Those women may even have stories of how they desperately tried to get with a man and they got passed because they were too big.

The point of the story is it takes the time to find the right mind, trust me, the rest will work itself out.

Bad dogs get hit with a newspaper and left outside.