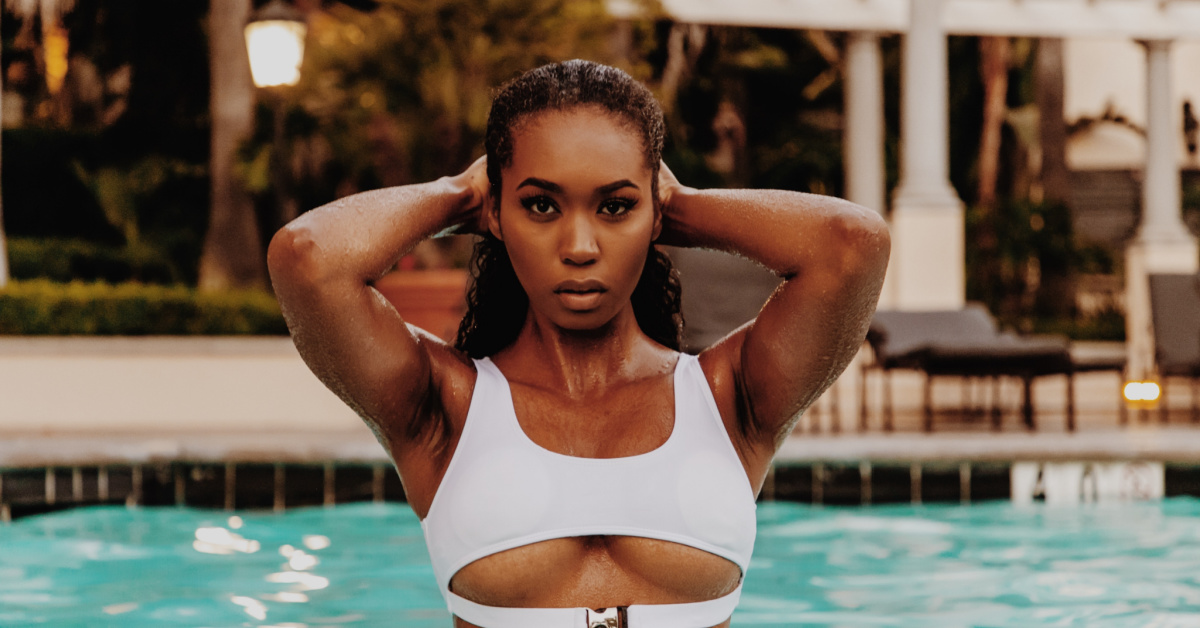 Advantage [Big Fella]. Sorry, I thought of this post while watching the Australian Open. Here's the deal when it comes to big men, we have an advantage. I bet you didn't know that, huh?

The media portrays us as lazy, lonely freaks, and if we somehow got caught with a beautiful woman, we must have what? A lot of money. I read one article that actually called it fatphobia.

Here is where the advantage comes in. If you're out and about and you see a beautiful woman. You walk right over to her and say hi! Immediately, your voice's confidence doesn't match what she was expecting or rather how she was taught that you would approach. There may be a ton of "sexy Flexi" dudes in the room, but none had the heart to say hi! But you did.

Here quote-on-quote (yes, I'm doing the rabbit fingers) relationship barometer is going crazy like a magnet to a compass. She doesn't know what to do next because she wasn't expecting that. She's expecting at any moment one of those "Sexy Flexi" dudes was going to speak, not you. Now you have her open, and all you did was say hi!

Consider yourself ahead of the pack, the Alpha Dawg. Later I'll tell you about manipulating the scene through fashion, but for now, know there are typically three types of men in any given scene. There's the "Yard Dog". He's been there, knows everyone, and, being the most Alpha, will be the first to check any new males on the scene. He becomes white noise because he's been on the scene, and the women are used to him. She's used to him. She's comfortable with him, so she's cool with being around. Then there's the Guerilla Pimp. He shows up and wakes all the women up because he's dressed so differently. However, he also wakes up the Yard Dog. I believe I called them Haters or Zombies in another post ( I have too many). As stated earlier, the Yard Dog has to check him.

Where do you fall in at?

I promised you three guys on the scene. By sheer nature of you being a Big Fella, it doesn't matter how you're dressed. This guy is termed "Smooth Operator". The Smooth Operator only wakes up the women because the Yard Dogs don't deem him a threat.

You're the Smooth Operator.

With yo confident self, I see ya. By the time the Yard Dogs looks up, you will be gone, and he will wonder where she went. And that my friend is Advantage [Big Fella].

Have you ever experienced what I'm talking about? Let me know. I know when other men see me out with my wife, they have to be wondering how.