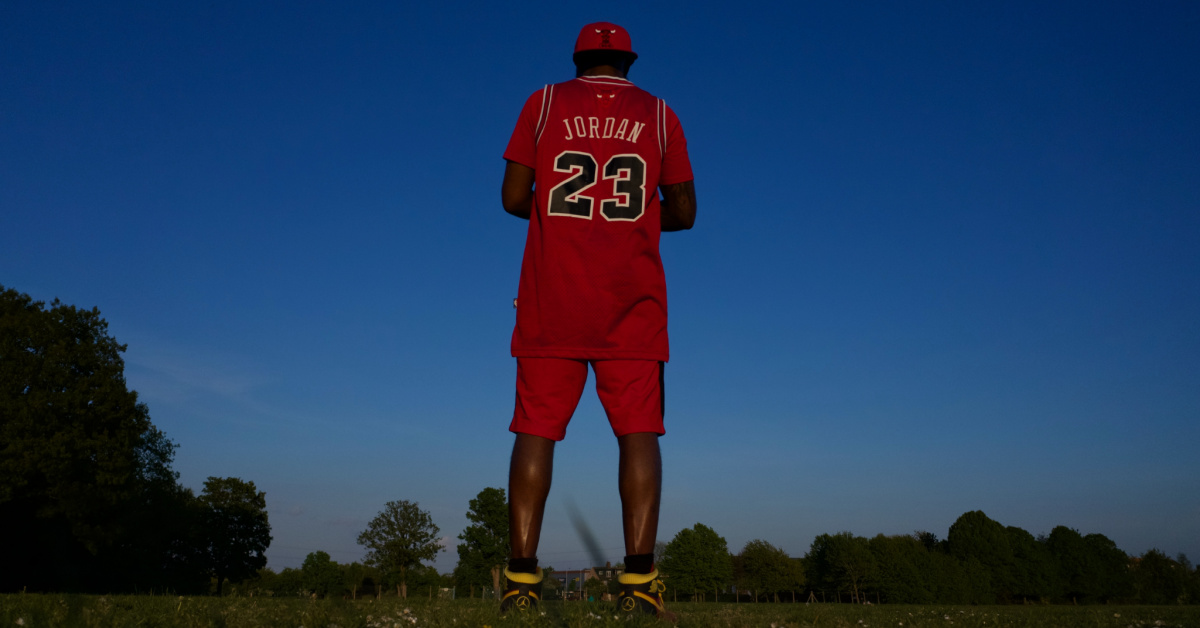 The break-down. Jordan didn't expect Scottie to bring 20% of his energy to the game each night. If he did, they wouldn't have won six rings. At this point, the answer should be obvious they won six rings because Jordan brought 100%, Pip brought 100%, and each member of the team brought 100% every night. If Pip only brought 20% of the energy that night Jordan played with the flu, we would not be talking about the Bulls and their six rings.