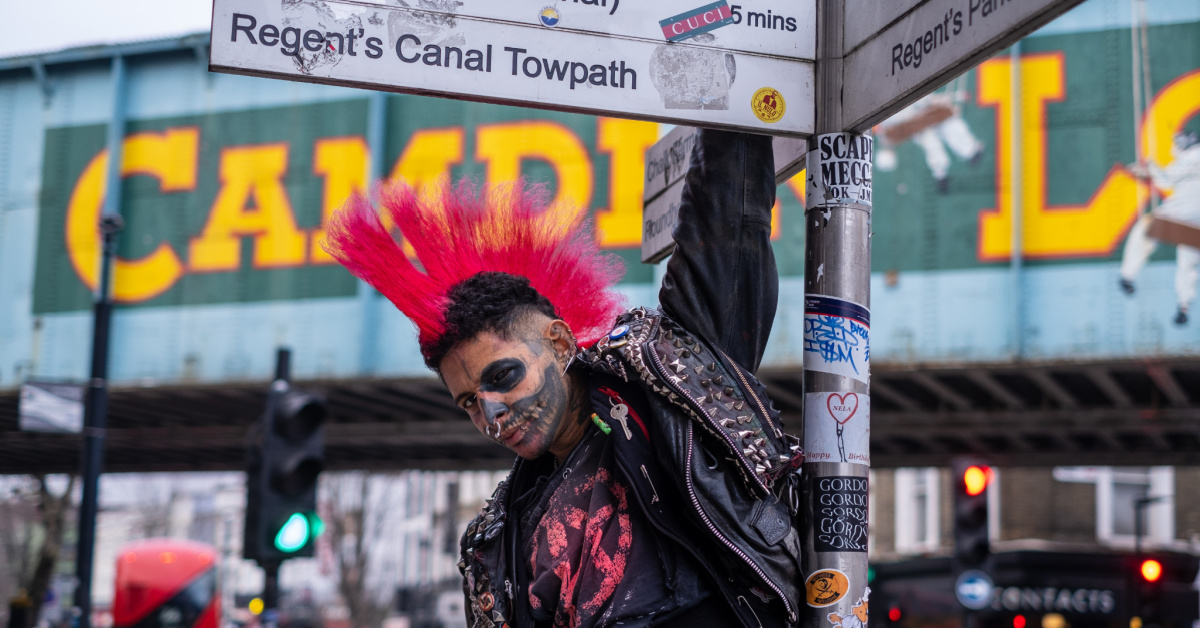 While watching TWD I realized something... The Zombies are a metaphor for our daily lives. Here is a synopsis of the Zombies:

Any time you're doing something different the Zombies attack. Let's say you're trying to save money, the Zombies attack by saying you can't take it with you or wanting a handout. If you're trying to better yourself they attack by telling you that you ain't schit and your idea will never work. Let's say that you want to talk to that girl that everyone in your group think is so awesome but they convinces you that you can't get her.

Can the family be zombies?

Zombies can be spouses, family members, frenemies, enemies, the jealous, the envious, basically all the haters. Haters are Zombies. I'm sure you don't need it, but here are some real-world examples. You want to be rich, I mean how many of us don't. If you don't know how to do something you have to figure out how. You have to educate yourself. You start reading books on the subject. You're applying an action to your plan. You're actually saving money and remaining disciplined is out of the norm. Gunshot! Everyone has their hand out and they are applying a lot of pressure to get you to give up your hard-earned cash. They want you to be just like them, Zombies attacking.

Does this stop entrepreneurs

You come up with what you believe to be a million dollar idea. You're passionate about the idea. You finally put a plan together to bring this idea to fruition. You plant the seed in the most fertile earth, your mind. The Church Bell rings! Here they come. Your family members, frenemies, enemies, the jealous, and the envious all will tell you that either it's already been done or worse, that YOU can't do it. If you're not truly passionate and resolute about your idea, the Zombies will kill you. They want you to be just like them.

You're in a relationship, will zombies attack? How?

S.W.A.G. is the final frontier. You're the fat guy. People will tell you that you don't deserve the girl of your dreams. Or maybe you're one of the cool kids, a so-called playa. When either of you gets the girl, the truck horn goes off and all the Zombies come to attack. The fat guy has to deal with all the male Zombies believing that because you got her, then they could have too. So they try. Now the fat guy has to deal with the female Zombies that attack because they now see that someone wants you all of a sudden so do they. They attack.

The so-called playas have to deal with the female Zombies like the fat guy but the male Zombies don't attack directly, they actually will attack the women to lure you out in the open making it easier for them to attack you. We have to make sure our women are equipped with the skills necessary to handle the Zombies. Men come back in her life as Zombies, she has to know that.

I offer a fourth scenario. When you become rich, successful, and married you no longer make any noise until there's a kink in your armor. You build a fortress that's virtually soundproof until you trip. Once you trip the sound echoes through all the land. Take Brother Steve Harvey for example; he was untouchable, as far as being a comedian, actor, with S.W.A.G. He makes one mistake and the Zombies come attacking.

Most people are zombies, why?

If you want to get off the cowpath and create your own then you're alive! Death to all the Zombies.