THE SECRET TO WILLPOWER 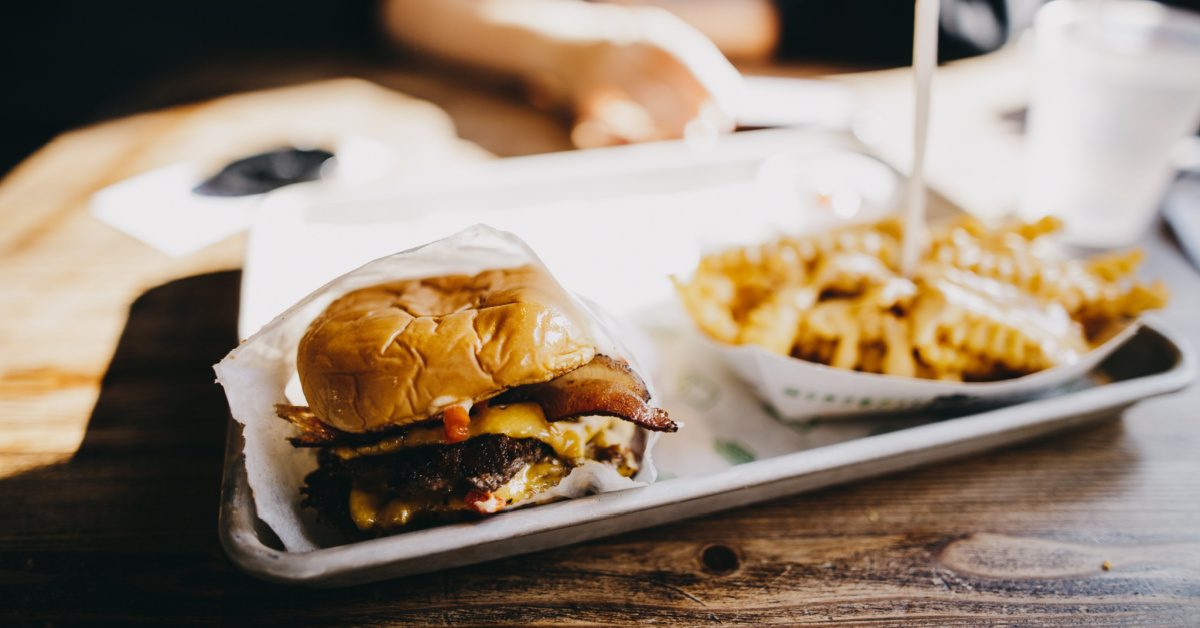 Here is the concept that may change your life.

Do you want to find that soul mate?

You want to manifest all your dreams and desires?

Exercising Willpower means that you are going against your Will.

We all recognize that a Will is something executable upon death.

There is some old Alfred (Don't mind the Batman reference) looking guy, that appears just outside of death himself, that delivers the news to your family members that a distant relative has amassed a fortune, unbeknownst to you'll and here you go. At least that's the way I pictured it, until...

Until I stopped being mentally abused by words!

Your Will is your request of the Universe.

Your Will is something that you want to be carried out while incapacitated.

Generally, you think of being "incapacitated" as brain-dead or dead. I offer another understanding. Incapacitated by definition means deprived of strength or power.

I offer the thought of being incapacitated as being deprived of strength or power to stop your Will or yourself from reaching your goals. When you stop thinking about an idea or something you wish to accomplish, miraculously you complete it.

Once you have given up physically and it's but a faint idea mentally somehow you reach your goal.

When you set a goal if it's mental you have only created a Will. It may or may not get carried out.

But when written, you're writing a Will, which has to be carried out by Universal Law.

Let's say the Lawyer that performs the act name is D. Universe. Since you're incapacitated, whether you're conscious or unconscious he will still carry it out, this is the Law. One of few laws that have actually always been carried out.

How the heck do you get out of your own way?

Lebron James doesn't focus on being perfect at the free throw line, he practices on his form and being consistent and inevitably becomes perfect hitting free throws.

Picture this, One day you're in Walmart and you want that sugary glazed, know your fingers are going to be sticky, Honey Bun.

But you're still remaining faithful to your New Year's resolution.

So you tell yourself over and over again that you can't have that Honey Bun.

You're about 4 people back in line.

You know right by the impulse goods and someone calls you on the phone.

You answer the phone and it's your friend with the latest info so you're into the conversation.

Without realizing it the Honey Bun lands in the basket and then you justify eating it, it's only one and you already paid for it.

The Universe only understands the action. The action words are "have that Honey Bun".

Before you got on the phone you were exercising Will Power or power to go against your will. When you answered the phone and got into the conversation, your Will became executable. You got the Honey Bun.

Focus on the habits and not your goal

Once something becomes a habit you no longer have to think about doing it.

If you no longer are thinking you're incapacitated!

You don't have the strength or power to stop your Will from being executed.

Warren Buffet said, "You have the mind power, you just need to develop the habits of success."

It's always on your mind to find your soul mate. The idea of having a soul mate is constantly on your mind. You have already written your Will.

However, it will not be carried out until you're incapacitated!

Stop thinking about finding a soul mate and get in the habit of doing the things and going the places that you would want to be accompanied by your soul mate. Magically they will appear.