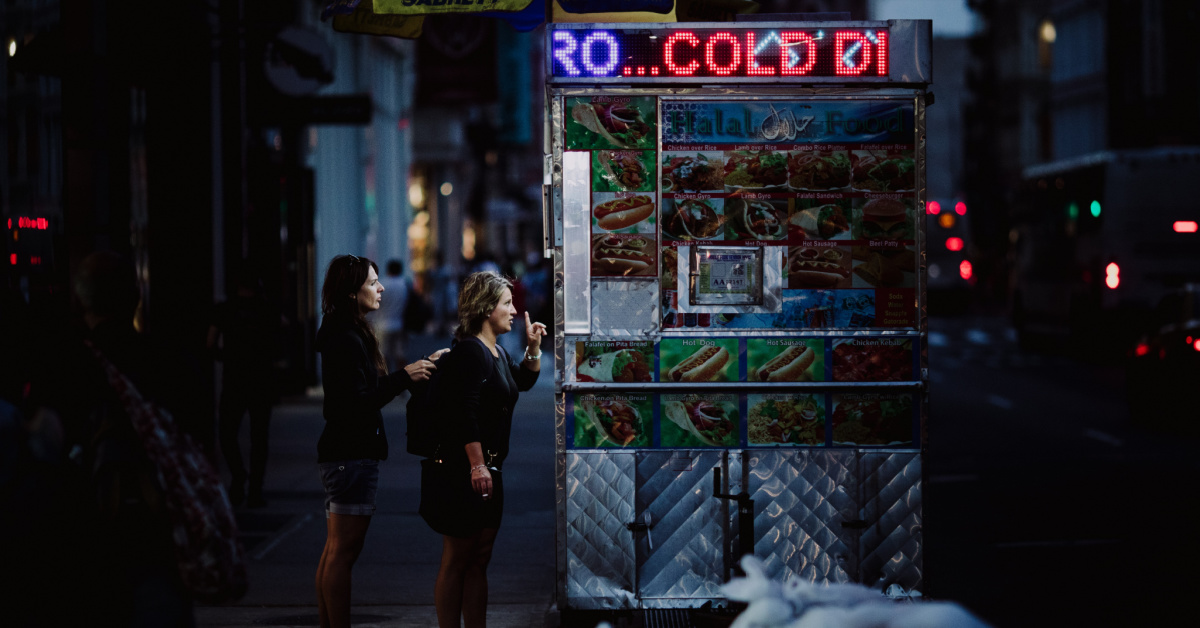 You completely missed this concept while watching Think Like A Man.

When two people meet, in whatever capacity, the "Bar of Equality" is set, meaning you see eye-to-eye. It doesn't matter that you're a Doctor and they're a fry cook. Let's say one of you got a promotion or gain a new perspective, one of you is growing. The reciprocal of that is one of you is remaining to stagnate or at least not growing at the same rate. Metaphorically speaking the one growing can see over the head of the other. That translates to being able to see a whole new class of people that you couldn't see before. This could mean relationship potential for friendships or lovers.

What should happen is that the person that is growing is to help the other grow as well. When this doesn't happen you grow apart. At this point, you either stay in an unhappy situation which both parties stop growing because their energies are attracting, not propelling. Or you leave and by leave, that means you find a new relationship or new group of friends. I'm not saying you have to be doing the same things but appreciate and embrace the changes a person makes in life.

What does any of that have to do with the movie, Think Like A Man?

Do y'all remember Think Like A Man? There was a Dreamer and an "Independent Woman". She wants to be a boss so bad that she initially doesn't think she could be happy with a Dreamer. She leaves him for someone who thinks similar to her. She, later on, realizes how she treated him. She didn't understand or appreciate his dreams until his dreams became a reality that she could see or be a part of. There initial break-up was a result of them not growing at the same rate. She eventually learns to appreciate him and it's happy-ever-after. That's the part of their battle that you didn't catch and now you're equipped with the tools to understand the storyline of all your relationships.