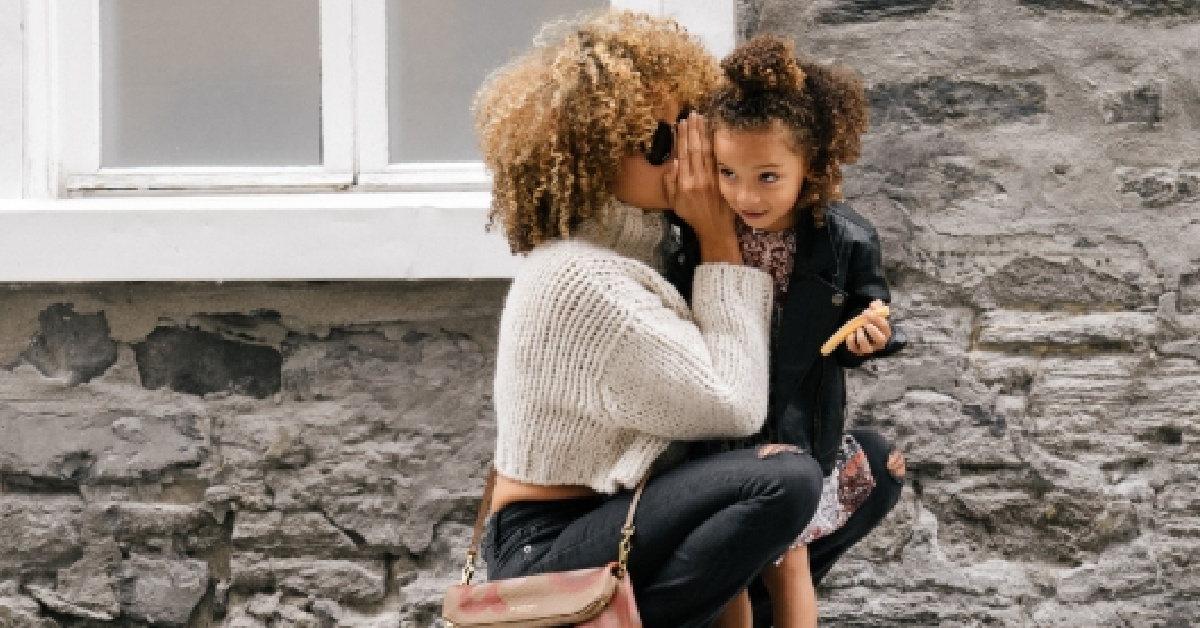 I saw an Instagram post either yesterday or today, I'm not sure, but it has been on my mind. It showed two pictures. One was of a woman and her daughter dress like dancers and was presented as if the mother was a stripper and her daughter was dressed just like her. The other was what appeared to be an educated woman who was putting a graduation cap on her daughter.

I commented on the post and said "there is no male in either picture". The reason for the comment was this. We are looking at the result of a series of males. For the sake of this post, we'll say she was a Stripper and the other picture was that of a Professor.

In the case of the Professor, more than likely her father was in her life. You could make the assumption that her father wasn't in her life either but her mother was strong enough to direct and support her on her goals.