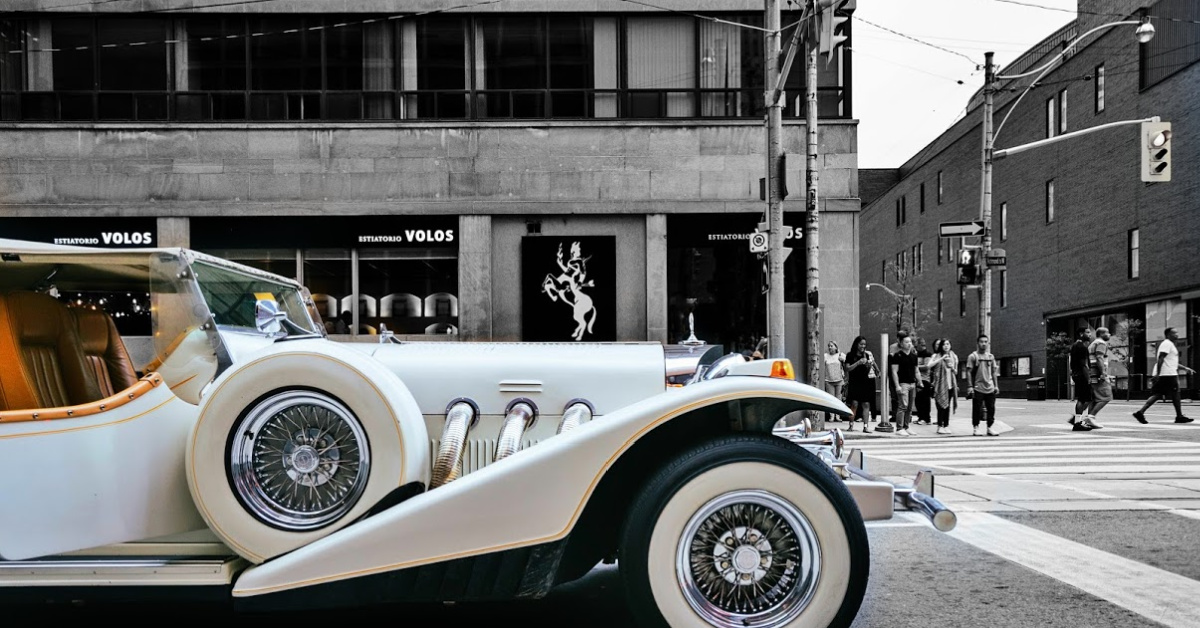 How did they do it?

What binds them all together?

There has to be something that you could use to your advantage, right?

I asked all the same questions and then it hit me.

There’s a not-so-secret, secret amongst the wealthy.

When you become King the importance diverts from being a leader of your country to finding a suitable wife. When you look amongst the wealthy there is something that is hidden.

Every last one of them is married with the exception of one, who has maintained a long-lasting relationship with one girl after four tries at marriage.

You want to emulate what did to gain success but success eludes you, why?

I’m not taking away any of their genii but I do believe the wife is where their brilliance comes from. Napolean Hill wrote about the transmutation of sex most think it’s about not having sex and using the extra “energy” to focus on accomplishing your goals.

I think it’s about adding energy to your focused goal.

When you have a wife two things can be said. One, you no longer focus energy on getting the baddest chick in the club ‘cause you already have her and she’s your wife.

That equals energy savings because if you know like I know it takes a lot of energy to remember what this one likes, how to excite that one, and what’s important to the other one. And two you have another energy source supporting your goals by giving you confidence and providing insight that you might not have ever thought of.

This list of the top ten richest men (and their wives) are as follows:

We’re a team gentleman and as your coach, this passage from Pacino in the longest yard (apply it to relationships) about sums it up. This is the millionaire’s secret. You can do what you want. Anything you have a passion for she will help you achieve it. Not too often do you find a family that remains poor forever that stays together?

I don’t know what to say, really. Three minutes to the biggest battle of our professional lives. All comes down to today, and either, we heal as a team, or we're gonna crumble. Inch by inch, play by play. Until we're finished. We're in hell right now, gentlemen. Believe me. And, we can stay here, get the shit kicked out of us, or we can fight our way back into the light. We can climb outta hell... one inch at a time.

Now I can't do it for ya, I'm too old. I look around, I see these young faces and I think, I mean, I've made every wrong choice a middle-aged man can make. I, uh, I've pissed away all my money, believe it or not. I chased off anyone who's ever loved me. And lately, I can't even stand the face I see in the mirror. You know, when you get old, in life, things get taken from you. I mean, that's... that's... that's a part of life. But, you only learn that when you start losin' stuff. You find out life's this game of inches, so is football. Because in either game - life or football - the margin for error is so small. I mean, one half a step too late or too early and you don't quite make it. One-half second too slow, too fast and you don't quite catch it. The inches we need are everywhere around us. They're in every break of the game, every minute, every second.

And I know, if I'm gonna have any life anymore it's because I'm still willing to fight and die for that inch, because that's what living is, the six inches in front of your face. Now I can't make you do it. You've got to look at the guy next to you, look into his eyes. Now I think ya going to see a guy who will go that inch with you. You’re gonna see a guy who will sacrifice himself for this team because he knows when it comes down to it your gonna do the same for him. That's a team, gentlemen, and either, we heal, now, as a team, or we will die as individuals. That's football guys, that's all it is. Now, what are you gonna do?

IF YOU WANT TO FAST-TRACK SUCCESS, READ THIS! 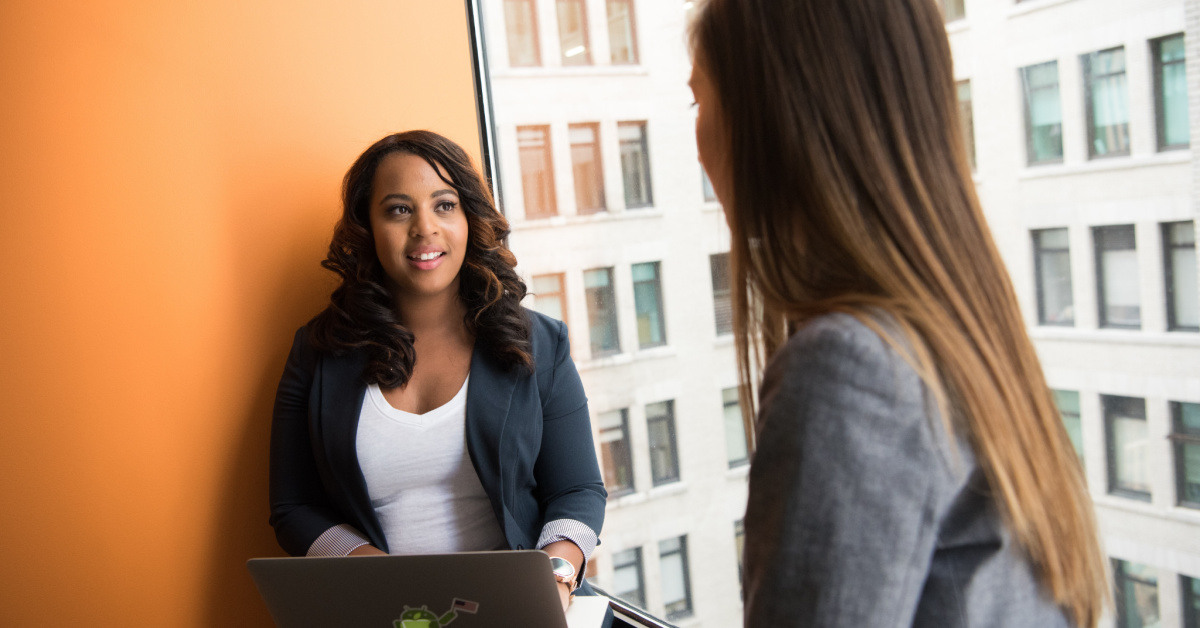 If we believe, and I do, that it takes 10K hours of focused energy to be successful at any one thing; it would take us 417 days (24hrs) of focused energy to achieve success. If someone is on your team and they plant negative thoughts the requirement can be longer, but let’s just say for now it’s only you. With the power of a team, synergy can cut this down divisible by the number of team members. That means if you and your boy believe in the mission you make the 10K divisible by the number of team members. You and your boy split the energy down the middle at 5K a piece so forth and so on.

When you have a woman on board this increases by the power of three. This means that a woman being involved cuts your required energy by a third. That translates to your energy requirement is now 3.3K and she accounts for 6.7K. She does without any physical effort just sheer belief in your mission or vision.

If you add-on your boy that means you guys split the energy that she doesn’t bring. That means that if it’s just you, your wife, and your boy who believe the energy requirement is 1650, 6700, and 1650, respectively. If your boy should get a wife that also believes in the mission or vision it can become successful beyond measure. That’s the gift. The curse is when she leaves or redirects her energy she takes the gift with her…

The proof is all around you. Look at any, and I mean any, successful man you don’t have to look far to find the woman. Men don’t have woman secretaries because women are less. Men have women as secretaries to channel their energy. Imagine having a wife and secretary as batteries, you become super-charged. Look at any affluent city and look at the marriage demographic. Google any up and coming city you will see that marriage is a positive correlation.

Son = Result of the Holy Spirit

I think different, therefore I AM different. Don’t ask me how I know, just know that I know.

“I answer all your questions but then y'all got to go

Now the question I ask you is how bad you want to know? blow!” –Jay Z