WHY YOU'RE NOT REACHING YOUR GOALS 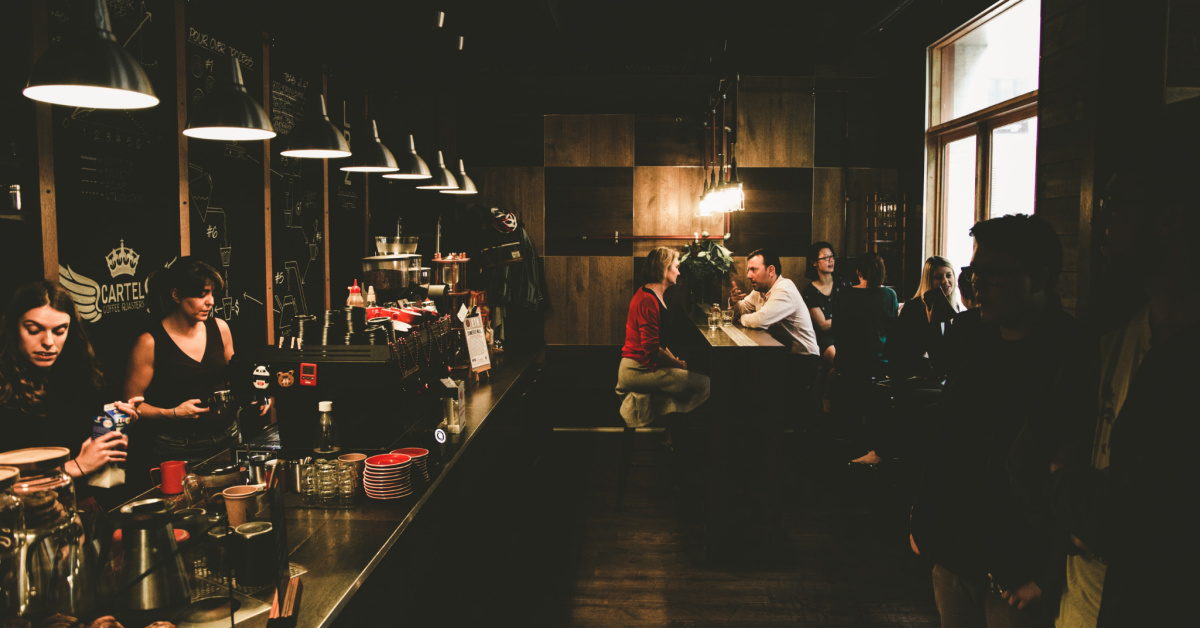 There is only one thing worse than an excuse, justifying. An excuse is an internal thing like I was tired so I didn't go to the gym this morning. You'll know the proverb "Excuses are tool of incompetence". However the justifying is far worse. Justifying is worse because you put the reason you couldn't do something on some outside factor. By outside factor I mean someone or something other than yourself. I didn't get up to go to the gym because sleep felt too good this morning. Sleep just became the reason you didn't go to the gym. Now that I think about it justifying is why my goals are always almost met. Maybe yours too.

What happens is this you get close to your goal and then you justify why you can't do something to the contrary of your goal.

So you don't know what I'm talking about. Let's take those last five pounds you can't seem to get rid of. You are so close to your goal and then you justify why it's finally ok to grab that piece of cake or your Auntie's famous Mac n' Cheese. We say it's only one meal and you will knock the calories off in the gym tomorrow. Only when it's time to hit the gym tomorrow you say you will pick it up tomorrow and on top of that you took home a plate. Now you're on day 2. Then you ate bad for two days and missed the gym you might as well take the week off, after all you have been working really hard over these last couple of months. I get it trust me. How do you think I can write about this? We justified that it is ok because we have worked so hard this far and it's your Auntie's Mac n' Cheese. So we blame Auntie's Mac for being so good. We blame the gym for always being open tomorrow. This is the suppression theory smacking you in the face. When you go to get on the scale, after the night of bingeing, it didn't move, so you didn't gain any weight. Then the day after that you've gained eight pounds. Now into your worst nightmare and everyone's same fate, you start to continue to gain weight. You're now justifying your gaining of weight by saying it's really difficult to lose those last five pounds and everyone seem to have the same result. So now your workouts aren't as intense because you cheated with the cheat meal and you let the meal defeat you. Like Auntie's Mac n' Cheese contained a get fat virus that at first slowly caused you to gain weight and then boom it rapidly expands. Nope this all happened because you justified why it was ok in the first place.

Think about it like this, if you want to sleep with someone other than your significant other you have to justify the reason by blaming someone else or something else for you doing what you wanted to do in the first place. That guy or girl from work you "randomly" meet at the bar and have a few drinks, you then can blame Patron for why y'all slept together.

In most cases when you are not let off the hook for justifying you then dial it back to an excuse. Now that you have given an excuse most people don't want to beat you when you're down so they just leave you with your excuses, and we all know the Proverb "excuses are tools of incompetence".

"I appreciate everyone, everything, and every event, whether seen or unseen, that led to me being me at every stage of me."-Swagger Coach