I WANT TO BE A GAZELLE 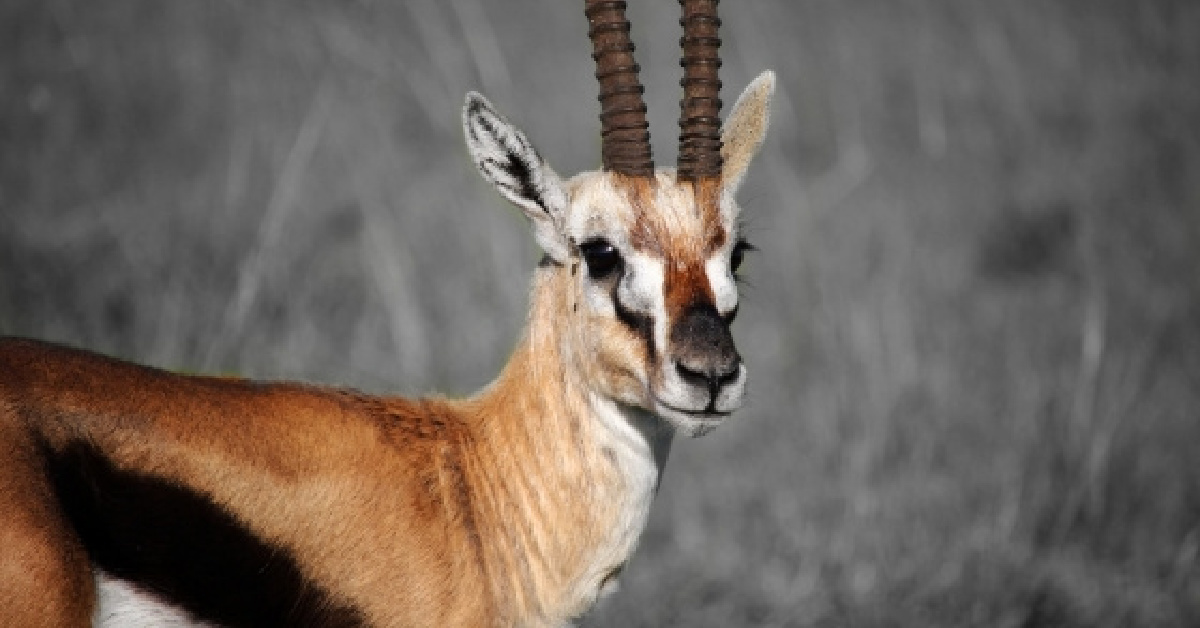 If that was your thought pattern then you're absolutely right, Lions do eat Gazelles. If the Lion doesn't catch the Gazelle the Lion dies, right? I'm aware there are other animals that Lions eat but let's say for the sake of the argument they only eat Gazelles. The Lion sleeps all day basically wakes up to eat and make babies. Occasionally there is drama from other Prides. The Gazelle has to always be ready for when the Lion may strike.

See when you're a Lion the metaphor is that you're hungry so you're hunting. In this case, I want to be the best. I believe that I am the best at understanding relationships and how they actually work. However, there are a ton of so-called Guru's getting the attention. They are at the top of their game and I want their spot. That makes me a Lion and since I'm hunting their metaphorical spot amongst the "Relationship Guru" ranks, they are the Gazelle.

I want to be amongst the greats. I want the information that I'm sharing to be in History books. Maybe even a class taught in High-School or College. Einstein is a Gazelle, Freud is a Gazelle.

Once I become the Gazelle I will have to always be on my game so that I'm not eaten and I know that day will come and I'm looking forward to it.

Are you the Gazelle or are you still hungry like a Lion?