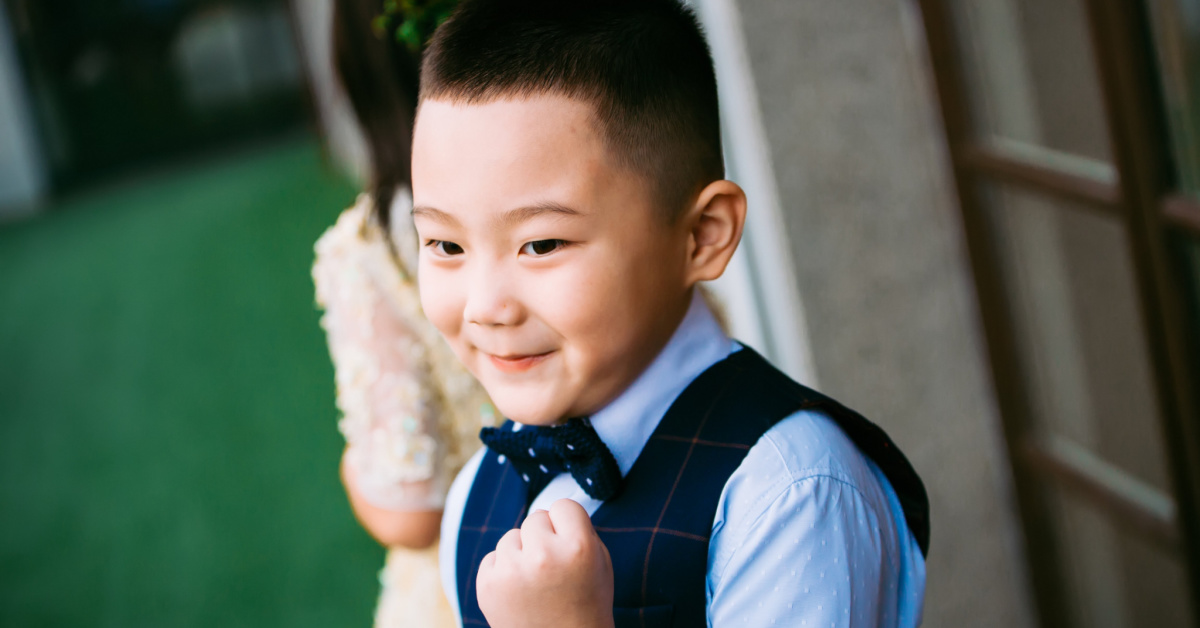 You can't playa hate McLuvin is from the movie Superbad. Fogell gets a fake Id with that name. What's interesting is that he's cool but doesn't know it yet but he can't wait for the opportunity to prove it to people.

There are two types of beta males. I call one Lil Buddy and the other one McLuvin.

This post may get long so you can listen here.

When alcohol and emotions mix I call it the “Elixir”.

The elixir happens at the bar when you have pretty women and non-confident men.

That's a recipe for disaster, but it’s a great strategy.

He watches his friends talk to girls all night while he keeps drinking.

His success with girls is generally through the success of his friends. He makes the perfect wing-man.

He always shows up when you call but he’s never the guy calling.

Lil Buddy is now fully loaded (drunk) and the elixir is tricking himself into believing that he's confident.

Not confident in his experience with girls but his confidence in the art of fisticuffs.

Fisticuffs? You'll figure it out

Lil Buddy sees you talking to a girl that he wants but he doesn’t have the confidence to go over to her and say hi. So what does he do?

He finds a way to interrupt your conversation, hence the bar fight.

Depending on how long it takes the elixir to happen will determine how long this night goes on.

If he’s not entertained with women that his friends introduce him to then it’s just a matter of time before he’s going to figure out a way to interrupt a perfectly good night.

The reason nature is at fault is that nature has innately taught women to consider the making and protecting their offspring. In case you don’t understand women consider their children when in the baby-making process. This is the reason for the cliché mommy’s baby, daddy’s maybe.

Women, like lions, want to mate with an Alpha male. The likelihood of producing and protecting perfect offspring is at its highest.

The club scene creates an environment for Alpha males to meet. Club nights present an element of danger which is exciting and scary, which are two extreme ranges of emotions.

This is why it’s where the Alpha males and women wanting to be chosen are hanging out.

Given Lil Buddy’s newfound fisticuff confidence he’s going to pick out first who he sees talking to the girl he wants.

He’s not going to do this in front of her, but when they're separated he’s going to create a situation. He more than likely will attempt to find who he perceives as the most Alpha in the room.

The latter is the most likely scenario.

The reason for this being the most likely scenario is being in a room full of Alpha males the guy talking to the girl Lil Buddy wants is not going to leave her side. He might not get another chance.

How is this a win-win for Lil Buddy

So when the bar fight happens it’s a win-win for Lil Buddy and here’s why.

Lil Buddy, first of all, didn’t go to the bar by himself. Given that he has a “crew” he believes he has back up which creates a safety net for himself. This crew should stop the fight after he creates a ruckus but before the fight actually, happens.

This "loud argument" at this point is going to cause a big enough scene for them to be presented as the “bad boys” of the club. “Bad boys” being perceived as the most Alpha.

We already discussed the importance of being the most Alpha.

Let’s say this ruckus escalates into an actual fight.

When the fight breaks out if Lil Buddy wins then he’s instantly moved into the most Alpha position, or at least in the Alpha category, without him actually being an Alpha.

If he loses then he’s still considered an Alpha, and what’s worst is his appearance doesn’t matter.

He only lost because he was drunk or got picked on.

What do women do when he loses?

Nature has given women this innate instinct, it’s called maternity.

This means that when Lil Buddy is injured because he got beat up, instead of leaving him there for his friends to clean up, there is always some girl who decides he needs to be cared for.

Oh and get this, the Alpha that he picked is now looked at like he’s a violent bully when he was the one being picked on.

Since there is no such thing as bad publicity, the true Alpha is still going to win, just under different circumstances.

If you're unsure if Lil Buddy is your friend, count how many girls he actually initiates conversation with. Then watch how the night ends.

McLuvin just wants to be down.

He just wants to be a part of the crew.

McLuvin comes around he knows all the women. He's their "little brother".

McLuvin will introduce you to all his female friends because he recognizes that if the Alpha males win, as long as he's apart of the coalition, then he can win too.

McLuvin is a blast to be around.

He doesn't press the issue with anyone.

He doesn't press the issue with women because they may never talk to him again.

McLuvin knows they're his gateway to the crew. He never pushes the issues with the crew for fear he may be exiled, so he remains cool.

No one, absolutely no one, can playa hate on McLuvin

You can't hate on McLuvin because if you do everyone will look at you crazy.

They believe McLuvin is the gateway to the crew.

If you hate on McLuvin that means there is a whole class you will have to work to get access too when McLuvin was bringing them to you.

McLuvin is the man, cool as a fan.

Most women will think they're using McLuvin then when he gets married, they will see him differently.

No one, absolutely no one, can playa hate McLuvin.