OPTIONS | THE GIFT OR THE CURSE 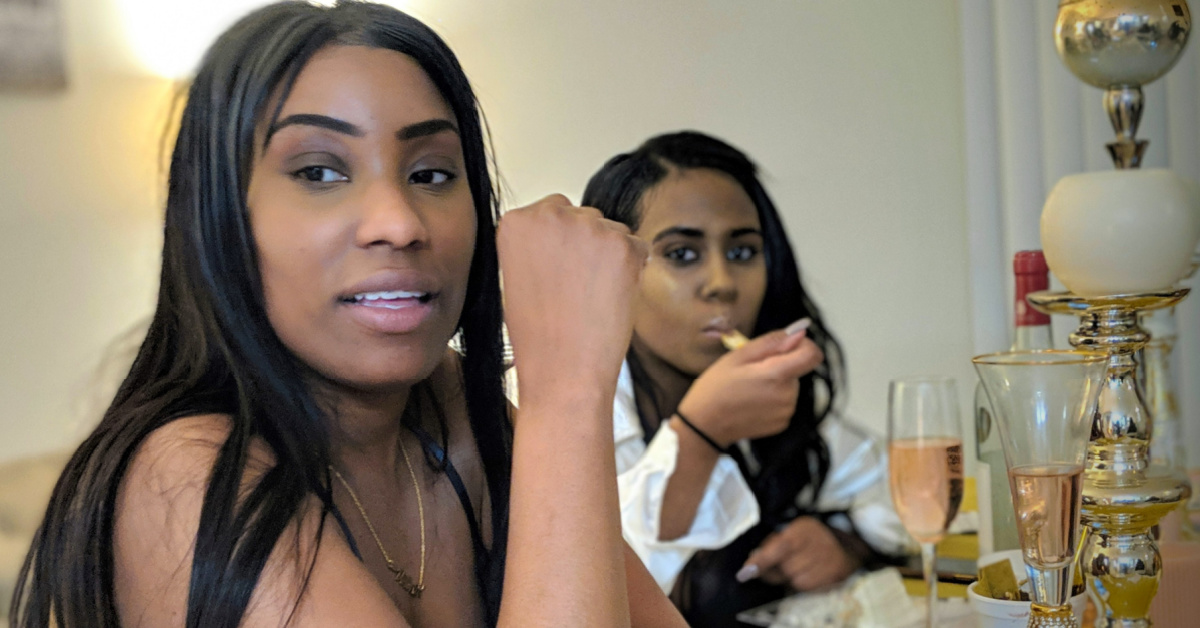 Options are they the gift or the curse?

Since my last post, I have been doing some thinking.

Within these thoughts, I derived an idea about options.

Currently, the only cost for them is the time you spend reading and trying to understand them. But is that truly what I want?

The answer is both yes and no.

I stated that I would do this for free and that’s a true statement.

But that does not mean that I don’t want to be tremendously compensated for my aid to the world.

The idea of me doing it for free allows my expectations of the fruit of the project to be low.

I say that to say this; would my outlook be different if the only option I had to put food on the table was this?

The short answer is yes and I AM going to explain.

If you don't want to read it and you want to hear me explain it, check it out here.

Imagine being hungry, not to the point of starvation but hungry, you get up from the couch and walk to the fridge.

Once you arrive at the fridge, you open the door to realize there is plenty of food in the fridge, to the point that the fridge is absolutely packed.

So what do you do?

You don’t pick anything and you go back and sit on the couch until you’re starving, at that point you pick whatever is going to satisfy your hunger the quickest.

This relates to the guys that women deem as commitment-phobes.

If you don’t have swag then, to you, when you find a suitable mate you have succeeded.

For those of us who possess the threecies, and know it, you have a completely different dilemma.

The dilemma of options.

I stated here that in today’s society leaving home and choosing a mate is like going to a buffet and eating only one thing.

When you’re hungry Broccoli is great, unless pizza is an option.

This begins to answer the question as to why people cheat or even better why guys don’t commit.

With so many options to choose from making a decision forces you to regret not making the alternative.

Slow down and read that last sentence again

This is the side effect of having options.

The problem with options is this; if you have only one option then there is no anxiety about making a decision, nor is there any depression about making a wrong or not the most optimal one.

When you have only one option then your expectations of the product or outcome is low.

When you have options then your expectations increase, hmmm

In business, we have this term, opportunity cost.

Which simply means what benefit that was lost by not choosing the alternative.

The result of opportunity costs can only be determined by comparing it to something; whether that next thing is better or worst, either way, it represents another option.

Think of it this way; you play the Mega Millions and by a stroke of luck, you get 5 right but fall short on the Mega Ball.

This results in you earning a million dollars, yeyyy!

But what if you changed your Mega Ball number to a losing number when you had the right number?

The opportunity cost would be the difference between the jackpot and a million.

Most people winning a million dollars doesn’t create a problem

Unless you could have won eighty million by hitting the jackpot.

Now you’re depressed and that million that changed your life isn’t good enough because you could have had eighty.

This is the dilemma that men are plagued with every day. If you chose a girl (Mega Ball) and then changed the number, then realized that you could have won the jackpot (choosing a different Mega Ball), this will undoubtedly lead to depression.

We have already discussed this but I will summarize. When you let your confidence choose your mate it is based on that moment or moments leading up to that moment. Once you become married your psyche changes. This is because they give you the confidence. The mere fact that you have someone at home gives you confidence because you can’t lose. This is why some boys have girlfriends instead of just one.

What would you suggest I do?

My suggestion is to view things like I do. I often tell people, with me, there is no shade of grey.

You either live or you die, period.

You’re either going toward your dreams or you’re not.

If the plane has turbulence there is no need to worry because you’re either going to live or die, either way, it’s the right answer!

When it comes to making a choice out of several options choose with confidence in knowing that whatever you pick is the right answer for you at that moment.

If you learn something from every choice then you can never have a wrong choice.

Jay-Z has a line that went something to the effect of “I will not lose for even in defeat, there is a valuable lesson learned, so it evens it up for me”.

That’s my view on decision making I say that to myself when I feel like I have made a less than an optimal decision, then I think of the lesson learned, and get excited.