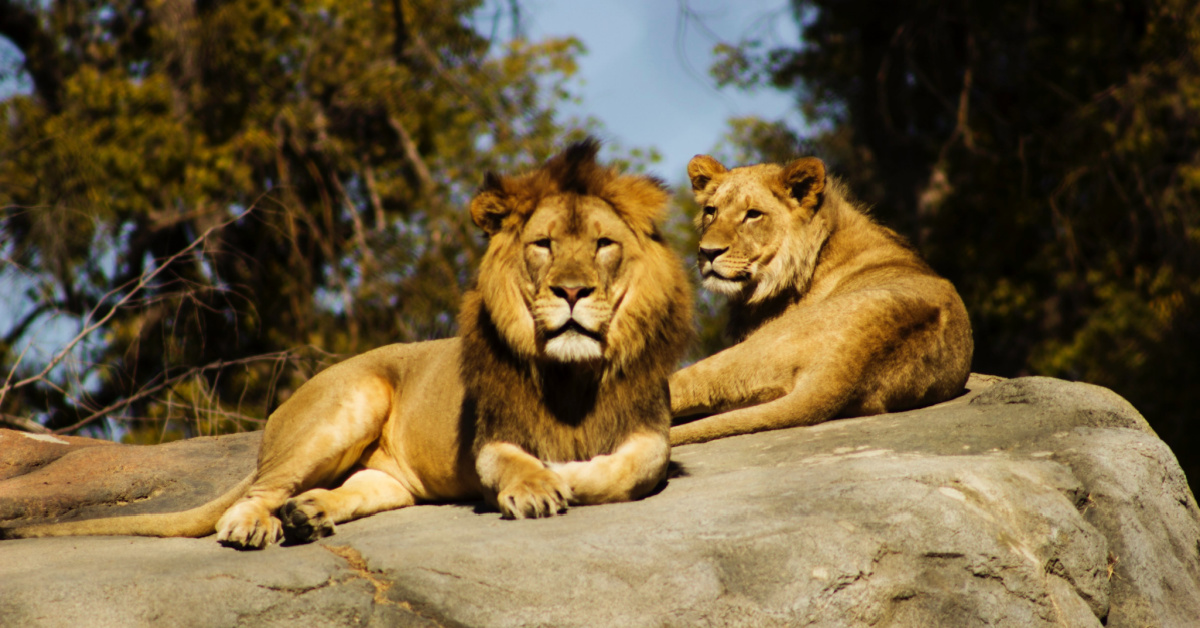 I bet you didn't know Lions did this. What? Tell us already.

I went to see the 1994 movie titled The Lion King about six times in the theatre.

Yes, I paid to see it that many times.

Yes, I cried all six times when Mufasa died. You better leave me alone.

That sparked an interest because I realized that I knew nothing about Lions.

Lions are King, but why not tigers?

Why are Lions the subject of about 80% of all motivational quotes?

Tigers want to end the fight quickly and when they can’t they become uninterested, in other words, quit. Lions are the epitome of don’t rush, persevere.

Here's what you didn't see in the movie but really happens.

When the male cub reaches puberty, in human terms, he is sent out to fend for himself to build a new pride. He is sent out either on his own or with his friends, they are called a coalition.

When the cub comes across another pride he is killed. But if he should survive he becomes the Lion King. In the movie, we are led to believe that this happens by lineage. You have to challenge for the throne.

Here's where it gets interesting.

When there is a new Lion King he and his coalition will kill all the males in that pride.

The Lion King then goes to impregnate as many Lionesses as he has the energy for. Then after he can't go any longer his coalition get to pick from the rest in order of command. The next strongest gets to keep going until he's tired so forth and so-on.

Sound familiar? Let me show you.

You're out at the club.

You look around and suddenly you realize that you are surrounded by several "crews" or coalitions.

There's always that one crew that everyone knows in the club. He demands respect from most.

The music starts to have those strong bass rifts and you can feel the tension building. You find yourself at the center of two coalitions because Lioness you're abnormally attractive.

As the beat picks up the arguing ensues. A fight breaks out.

The loser embarrassed and no longer respected as the Lion King has two options either shoot up the club or never return as the King.

I hope you understand.

There is a reason why you choose the same mate and that is the same reason he can’t help himself.

As leader of the pack, you chose him because he would have the strongest genes.

Which means the highest chance of survival.

When your body starts sexually energizing you search for the strongest, most capable, prominent male figure you can find.

At that point it’s all animal instinct, secure the perpetuity of the pride.

This means that your unborn fetus is directing you to whom it wants its daddy to be.

In our society, we deny this is the case. We shame each other for our animalistic instinct. As men, we employ this naturally.

In the society of Lion's the social structure is the same as us. When there is a new Lion King there is a challenge for the throne. Beta males may get to choose from a lot of Lionesses that did not get impregnated by the King or his coalition. Lioness you're driven by your unborn offspring to choose the Lion King, as he will be most suited for their survival.