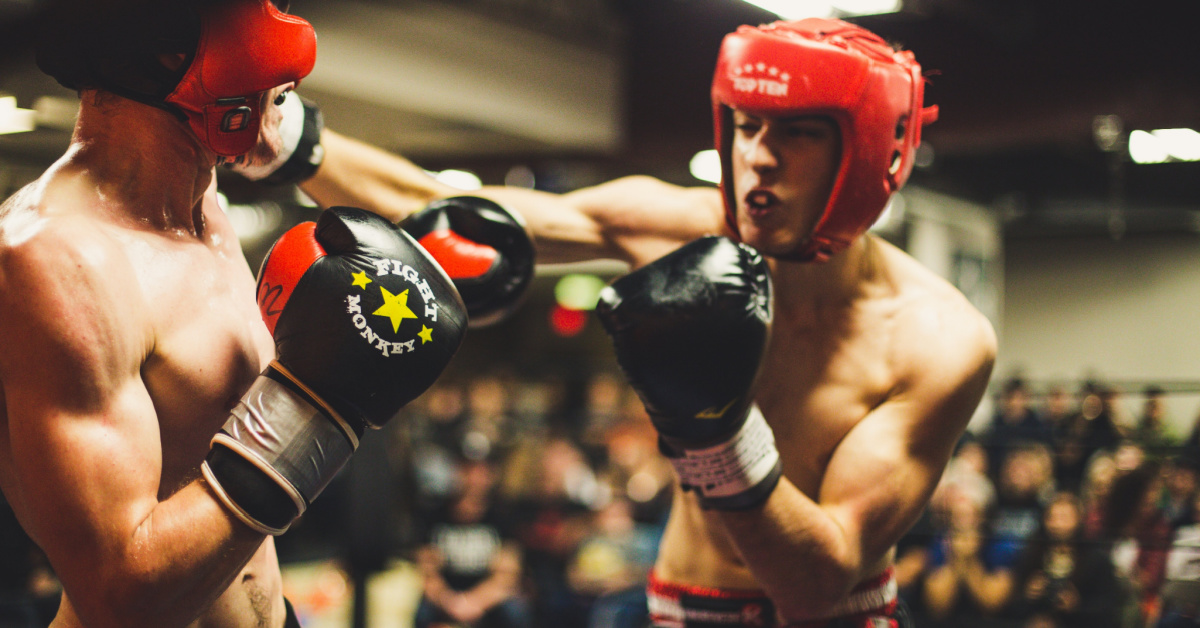 If you can't beat em', join em' is such a simple cliche that says a lot.

Alpha males always want to prove who's Alpha, so we fight each other.

Ever wondered why men fight and then it's over; it's because Alpha males do this instinctively. This will happen every time someone wants a shot at the throne, we're competitive that way.

What does this have to do with you?

Walking up to you to simply say hi creates this crushing feeling in our stomach.

It's like free falling from 200 hundred feet or about to get into a fight with that bully at 2 o'clock.

Let's focus on the bully. Whether you realize it or not you're that bully to us.

Imagine being in the ring on a Saturday night only to realize your opponent is Floyd, Mohammed, or Iron Mike.

That is enough to stifle any fire or desire that guy may have for you, so he never approaches. Those amongst us who are tough enough or at least can deal with the feeling for a few seconds until the first punch is thrown, approach.

That's who you potentially want in your life.

The bell goes off we walk across that ring and say hi.

You say hi back

Well, folks, we got ourselves a fight comments the announcer or the mouse turning the wheel in our heads. Now we go back and forth in the battle of verbal discourse.

Round one in the books we exchange info.

Let's say in round one I went for the knockout and you go down.

If you absorb the punch then I have to come back out for another round, and another.

Every time we meet, consider that as another round.

A championship fight is 12 rounds.

Hell Rocky and Apollo became best friends. The harder the fight the more respect and appreciation is gained.

I'm not going to want to go through that again.

If you're as tough or tougher than me let's join forces! If you can't beat em' join em'.

You may not know boxing but you know what you're going through. What you need is a better coxch to teach you the skills necessary to win. The championship belt might not fit your body but it will fit your finger.

It's like student loans you can't get rid of it.

You have to know that approaching an abnormally beautiful woman like yourself is like going into a fight with one of the greats. That why so few actually do it. Let the fight go twelve rounds and I bet the appreciation you have for one another will be completely different than what you're used to.

All men want their investments to appreciate or gain value. If it comes for free there is no investment. As soon as it's not appreciating then it's time to get rid of it.