GHOST GOT GHOSTED AND MILLIONS DIDN'T REALIZE IT HAPPENED 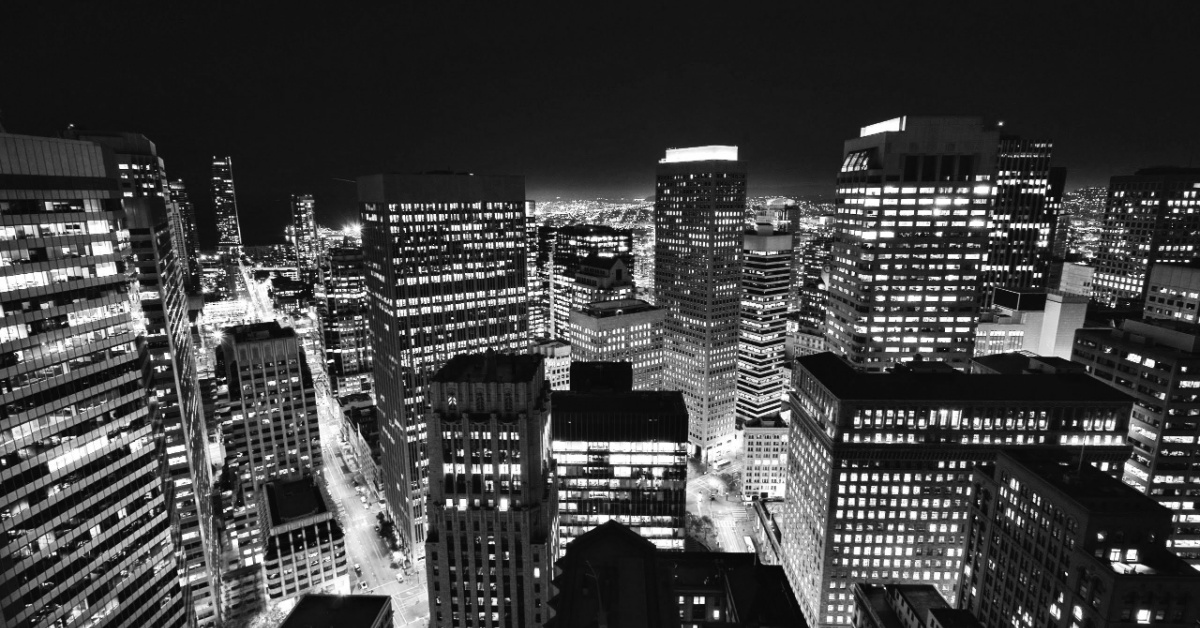 Spoiler Alert: Ghosting has more to do with the entrance rather than the exit!

We have all watched several seasons of POWER.

In this Starz drama about a drug dealer trying to go legit. Ghost is the street name of Jamie St. Patrick. Mr. St. Patrick, trying to go legit owns a nightclub named Truth. Jamie "Ghost" St. Patrick is married with two kids at this point. Jamie's high school sweetheart, Angie Valdez, a Federal Agent, gets transferred abruptly by her father to another school.

When Angie reemerges all of the feelings that Jamie had in high school surfaced as well.

As I explain in the episode Ghost gets Ghosted podcast if you do not completely close the door, then it's open.
What is being Ghosting?
Ghosting is when you fall deeply in love or just get really engaged in a person and then they disappear. That's the short version.

Ghosting is when you get your bucket or nozzle filled with premium energy then subsequently source disappears. Like a ghost.

Imagine you're as happy as you've ever been. Your life has all of sudden became the Usher sound "You Got It Bad". You're with that person day and night in what appears to be relationship bliss.

Then this person disappears and you don't know why.
Ghosting effects you mentally.
It leaves you stuck.

All of the most negative thoughts about yourself are now laughing at you and you can't get them to shut the fuck up.

This causes depression and low self-esteem. It places a brick in your bucket or nozzle.
How and why do people employ this awful technique?

The how is simple. You don't answer any phone calls, text, email, dm's, snaps or tweets.

The why is key.

You're dealing with this guy and you're so into him.

However, he disappears resulting in a mass culmination of all the aforementioned emotional hangups. By him leaving a brick in your bucket and disappearing he never gives you closure.

If the door isn't closed its open.

He discovered that his reason for cutting off all communication with you was unwarranted or the grass he thought was green had shades of brown on it. He wants you back.

He'll tell you that whatever the reason he disappeared was about him and not you.

He dared to utter the words "you're perfect". You took the bait. What you hear next will be exactly what you need to hear to swing the door wide open and let him back in.

Ghosting has more to do with the entrance rather than the exit!

Conclusion
Ghosting is a result of someone who wants to be in your life but is unsure. He needs to have a seamless way back into your life. This is done by just leaving. Just leaving does not give you closure and creates self-doubt. This self-doubt is like a key to the back door. Returning out of nowhere, removing the self-doubt, you inadvertently open the door to allow him back in.

When he "ghosts" you as in the case of Angie Valdez and Jamie St. Patrick they disappear without a trace. Seemingly for no reason at all.