IF YOU THINK YOUR BEST FRIENDS ARE GENUINE [THINK AGAIN] 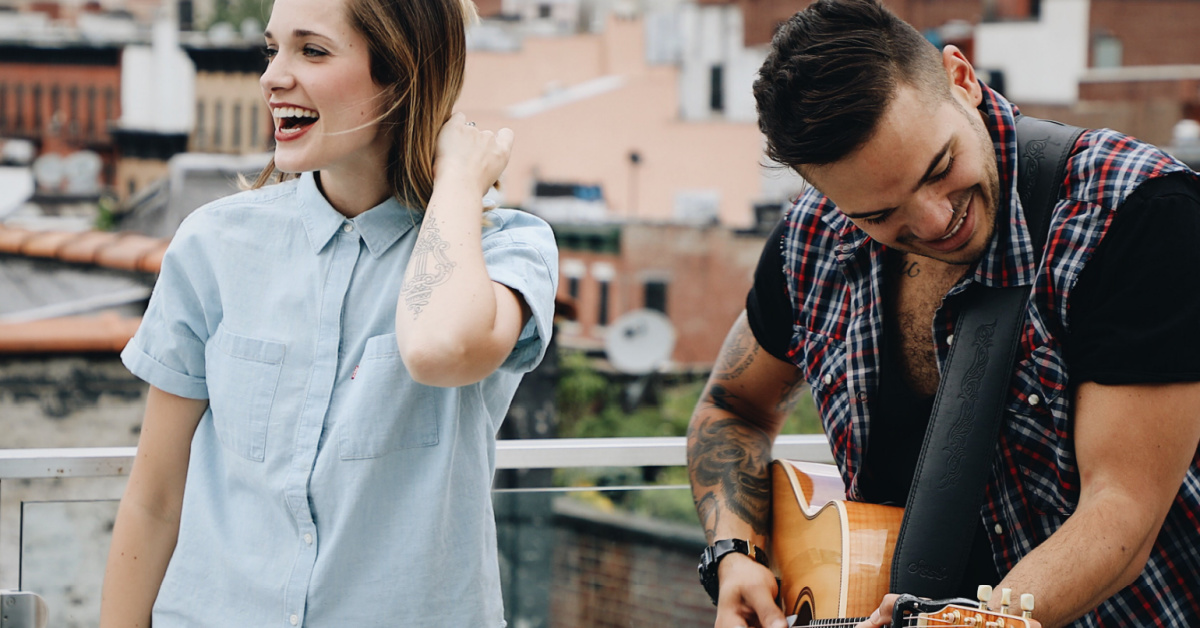 You meet a guy and you think the world of him. He's around when you're up and when you're down. He's your shoulder to cry on. His house is your safe haven. His arms protect you. He listens attentively to all of your gripes about the world.

You for some reason placed him in the friendship zone.

Instead of you giving him the title of boyfriend or husband, he's relegated to bestie.

Does that sound familiar?

What this guy is trying to show you because he isn't bold enough to tell you is that he's the one for you.

They hook you up with other people.

He’s a good guy. Here’s a good one, she’s a good girl. Have you ever heard those words before?

Whos lips vibrated to generate the sounds that when translated equated to those statements?

Chances are it was your “best friend” as they were introducing the two of you.

They have way too many pictures of you.

Think back to those carnival nights where the temperature was about a cool eighty-eight. You’re having the time of your life. You know these are the making of memories that are going to last a lifetime.

Then one day you’re at your friends' house feeling nostalgic, so you pull out those moments. Your senses are aroused as though the images are live.

Something interesting is happening.

You start to notice a recurring theme hidden deep within each pixel.

Ignore your thoughts. Keep looking at the pictures.

It's like watching a train about to wreck, you can’t look away.

This thought could make things extremely awkward. It could ruin the relationship.

But you have suffered so many failed relationships and they have been there the entire time.

Nah I’m losing it, you think to yourself.

There has to be a way to see if they’re thinking the same thing.

You gather all the courage you can muster. Ignore that feeling in your gut. Settle your breathing that’s racing like Dale in a Nascar race.

Your lips utter the words, “why haven’t we dated”.

Their response shocks you.

They react as though the door to the pearly gates have been opened and they are being welcomed by God himself.

They play it cool and say “I don’t know, it could work”. That leads to a bunch of follow-up comments confirming how perfect the two of you have been for each other. You both are painting and believing the beautiful dream.

You guys go out for your first official date. Y’all have been to this spot a thousand times. It’s your spot. You share extremely passionate emotions that night. In the morning everything appears to be all good.

Your first argument and a situation from the past gets thrown in your face. You quickly realize that you experienced that incident with someone else. To make things worse they’re throwing it in your face as if it were them, but instead, it was with someone they hooked you up with.

Those pictures in which you were the focal point is now creepy. Your mind re-images everything you thought was nostalgic.

The lens gets wider.

You recognize all the moments and comments with something that was just slightly off-color.

You think about every failed relationship and how they were always right there to comfort you.

You wonder how did they know? Boom you wake up and now know all those relationships ended or started because of them.

They punished you for not recognizing them in the first place.

How could you not see?

You're perfect for each other. If you do not see this as a term of endearment it will ruin the relationship, friendship, or whatever it is you believe you have. It will cause severe trust issues because the vale was kept up for so many years. That person should be your best friend and continue to be your best friend after the Officiator at your elaborate wedding has named you'll husband and wife.

Have you experienced best-friend sabotage or bliss, let me know in the comments below.

Could it Be? [The Woman’s Role in Creation]

You’re an Idiot if You Don’t Understand This Idiom

Before You Commit Relationship Suicide – Read This