COULD IT BE? [THE WOMAN'S ROLE IN CREATION] 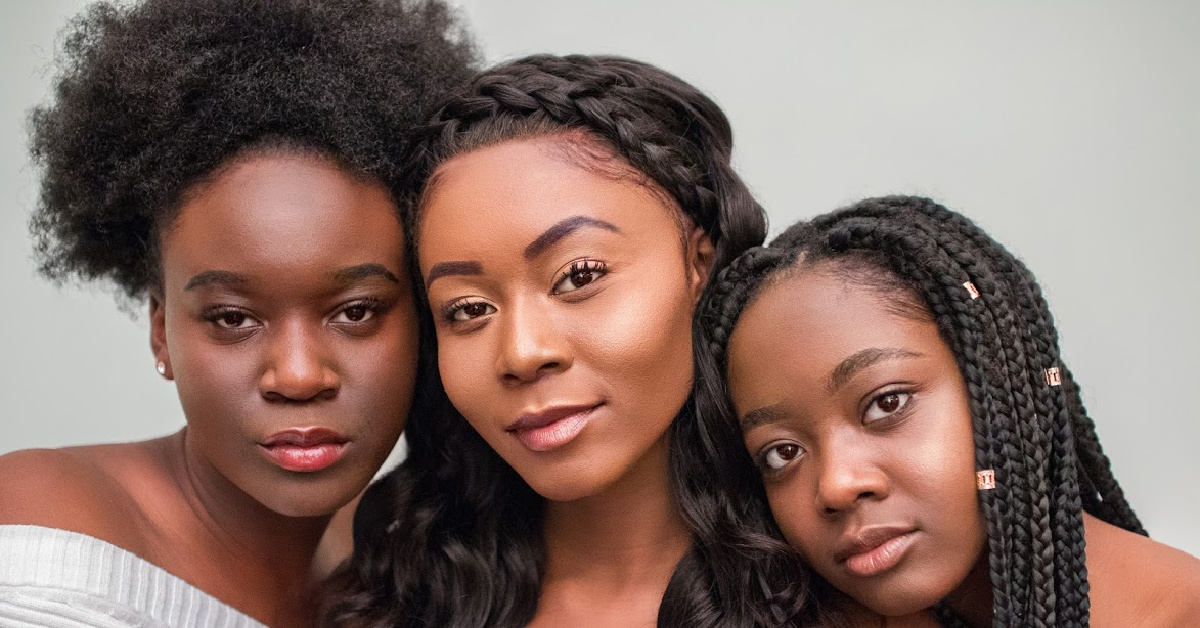 When you read Genesis in the Bible God is talking to someone. Who? Himself or someone else? Could it Be?

Adam and Eve committed the first sin. Could it Be?

The Father, The Son, and The Holy Spirit equal the Holy Trinity. Could it Be?

Every single movie turns out to be a love story. Could it Be?

The difference between yours (single) and ours (plural) is y (why), right? Could it Be?

Could it be that everything that we were taught is the result of relationships? That sounds absurd, I know, but could it be?

When we learned the creation story we learned that the first day He said “let there be light” and the light was good that was day one. Then on day two, he separated the sky from Earth. Ok, the Bible uses firmament but firmament is a sphere which then creates imagery of a snow globe and within that snow globe we have separation of the water from below and water from above which means clouds in the sky or heaven. Then on the third day, He sowed and reaped, right? He planted grass with seeds and fruit trees which resulted in seeds falling back to earth. The fourth day He said in the Heaven (sky) the sun will be the light of day and the moon along with the stars be the light of night. He looked and yeah that looks good.

Using the sun and moon to distinguish signs and seasons, days and years. The fifth day in the creation story God created all the living creatures of land and sea. He then says be “fruitful and multiply”. The sixth day gives clue to the fact that God is not alone. God said look I gave you every herb with seeds and I gave you trees with seeds. To all the beasts I have given them herbs to eat. He noticed everything he had done and said it was very good. Then the seventh day he rested.

When I hear that I think of The Father who has been given a honey-to-do list by His Wife (The Holy Ghost).

The Holy Trinity is The Father, The Son, and The Holy Ghost.  You can't be a Father without a Son and you can't have a son without a Mother and since Mother isn't mentioned directly that means...

Back to the interpretation.

He got his chores on day one. Day two he prioritized. Day three he went to work planting the grass and fruit tree seeds. He felt he not only did a good job but he could see in the future of how beautiful they were going to look. Day four He worked tirelessly day and night to get everything done. He realized that he used the sun to see everything in the daytime but he could also see in the night using the moon and the stars. Day five He created the names of all these things, therefore, he made them exist.

He said, “go be fruitful and multiply”. That’s how you show appreciation for your work! Day six after completing the list he says look Woman (The Holy Ghost). I planted the grass that has seeds so this grass will continue to grow on its own, boom. I planted the fruit trees. Not just any fruit trees but the fruit trees with seeds so when the seeds drop they are going to create more fruit trees, boom. Oh wait, there’s more. I fed all the animals with herbs. I gave names to the creatures of the land, sea and the sky (Heaven). Tomorrow I’m chilling. God's to-do list was completed and that made him feel good. The Holy Ghost is pleased because he has done so.

The point of all this is that what is missing from and ties everything to every story is the role of the Woman. Not only the role of the woman but marriage. Adam and Eve would have never committed the sin had they waited and gotten married or if nothing else the approval from God, The Father. As should be even in modern-day marriages.

Not only was he married but he was able to accomplish so much once given direction. (*wink-wink*)