CINDERELLA FOUND THIS OUT BUT MOST OF YA'LL NEVER WILL 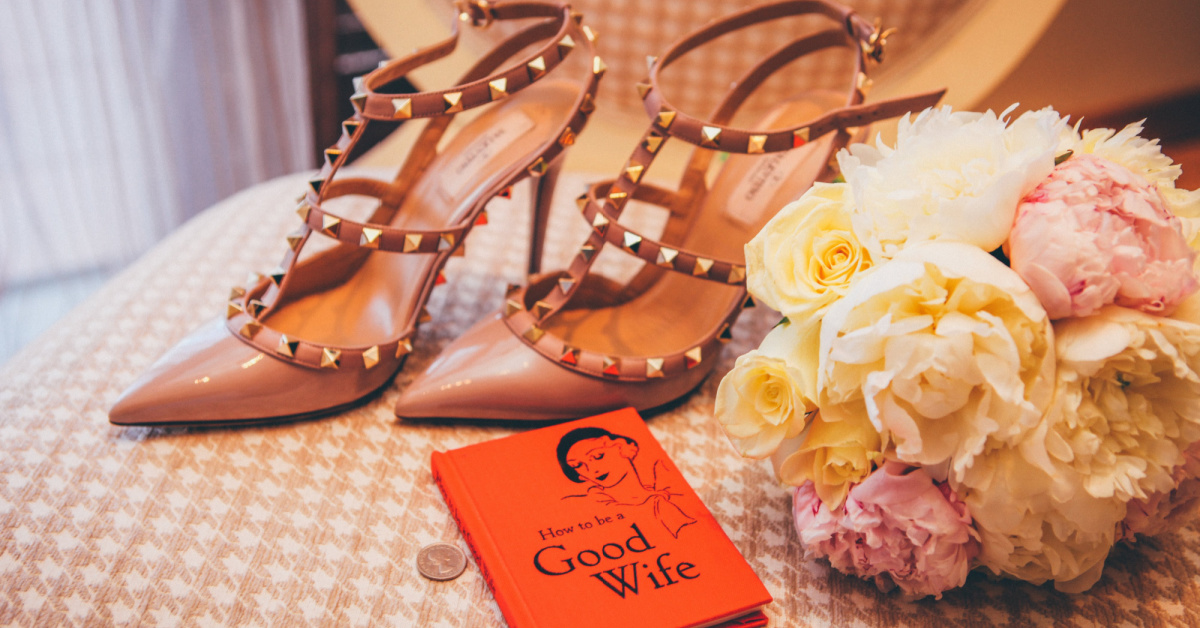 What did Cinderella found out that most of y'all never will?

We live in a world of uber careful introverts, with little to no social skill frightened by the very thought of being spoken to and at the same time seduced by the idea that someone may actually acknowledge their presence.

People these days are deep in thought and don’t want their internal monologue interrupted with petty chatter, so they walk with their head down.

This archetype makes up the majority of your city walkers.

This type of person is so smart and analytical that they recognize patterns and can determine, amongst other things, threat levels based on shoes. Nothing will make them look up faster than a nice pair of kicks.

How do you determine a “nice” shoe? Any shoes that fit properly and tell your story.

Finding a nice pair of shoes to an outfit is akin to God reaching out in Michael Angelo’s painting on the ceiling of the Sistine Chapel, you have to see what he’s pointing at.

There’s a conversation that happens between your shoes and their eyes.

Shoes make you want to read the rest of the book.

Are you a Hero or a Zero?

Let’s go on a journey.

The person looks up and there is this quick glance at your head. Facial recognition works like RoboCop analyzing a potential criminal attempting to determine friend or foe.

Then down to the shirt, followed by the pants, next noting any accessories, and then ultimately back to the shoes making check marks along the way.

The journey is complete.

Can you guess the ending?

Is our hero going to make it to the end to save you?

You have to prove your hypothesis. Just at that moment, the painting says Hi.

You would have never noticed the painting if you would have continued to walk around with your head down like Santiago carrying oil trying his hardest not to spill it as the main character in the book The Alchemist.

Prince Charming chose Cinderella based solely on a pair of shoes. He took the journey and determined she was a heroine (Female Hero). She quickly found out that she would still be broke and single without a great pair of shoes!

I’m not saying that you can’t find relationship euphoria without a good pair of shoes, I’m saying it would be really difficult.

How many women tried on those shoes and failed and ended up without a ring? Will that be you?

I want to hear all about your shoe experiences. What stories do you shoes tell or have told?