YOU HAVE LOVE BACKWARD - FISHCAT | CATFISH 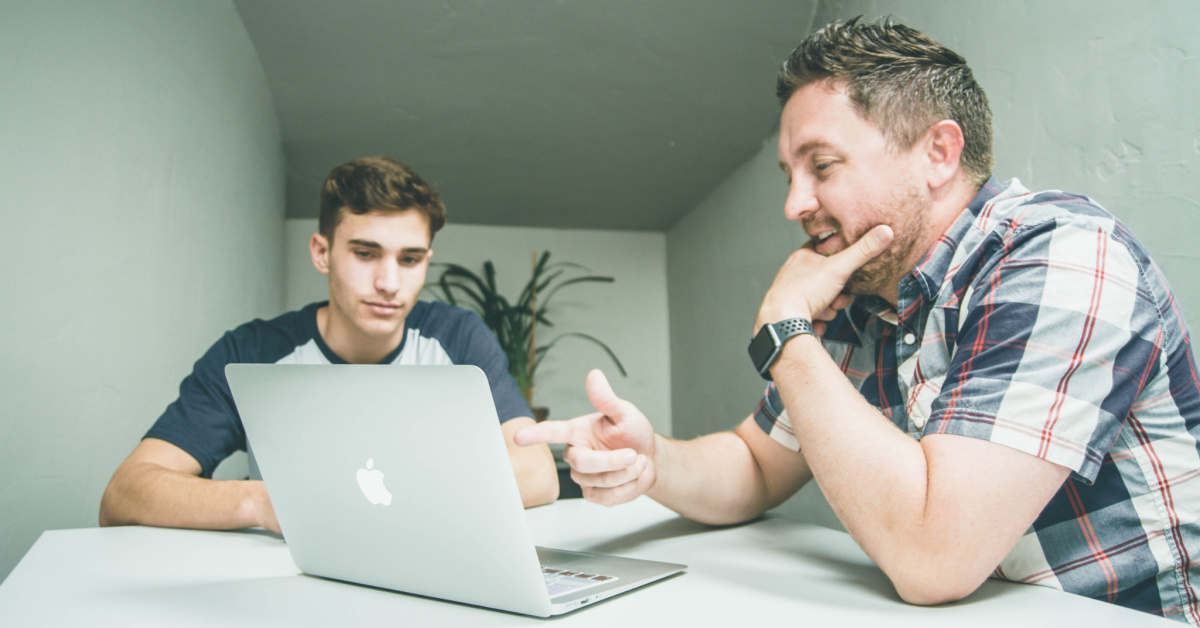 You have love backward (fishcat | catfish).

While watching Catfish the MTV series I realized one thing.

The world is too superficial.

I'm watching this show in which people claim they have fallen in love online, with people they have never met, or even seen live. They fall in love with these great people and then they meet and something goes awry.

To me, the question remains and one they need to ask themselves, "am I really in love"?

If you're really in love then so what they don't look like the person in the picture. This made me think of two things; good Catfish liars and bad Catfish liars.

If you look like your picture but you claim you're in love then you're a "bad catfish liar".

That is unless after you meet the person and they aren't the person in the picture you continue to love them.

Why do I call you a "bad Catfish liar"? You aren't representing your true self either. Pretending to be in love, sharing all your secrets, thoughts, and emotions based on how someone appears.

That's being in love with the idea of being with someone who you thought you would never in a million years be able to date, not the actual person, that makes you a liar.

The "good catfish liar" has two circumstances in my opinion.

The one who actually represented themselves worse than they actually are to get who they wanted.

That is the case in the movie Coming to America starring Eddie Murphy and Arsenio Hall. This is not what's going on here so I won't address it.

What I want to address is a perfectly good human being whose only flaw is their lack of confidence in their packaging or superficial appearance.

The two people appearing on the show match in every aspect except for the physical.

The physical is the iceberg, you only see the tip or 20%. Which means 80% of who that person truly is made up of what you can't see or mental. If you're an 80% mental match then you should be together because that's the stuff love is made of.

What I want to address is a perfectly good human being whose only flaw is their lack of confidence.

You have a recipe for relationship success when you find someone who makes you happy 100% of the time regardless of the 20% of them that is their appearance that society may say they lack.